But let’s talk about sex toys for men.

a small and inexpensive toy or ornament

The problem is how couples “expose themselves” to one another. No, not “expose” in the nude way, but in the vulnerability way. It’s all about communication, folks.

I called every man I knew well enough to find out which of them actually had some kind of sex toy, for themselves (not their lover). I was able to compile the list below from the “Average Joe” male, however most of them only knew of these things and didn’t actually have them in their box of sex toys.

What was in their box of sex toys?

As you know, I say both. But let’s go a little bit deeper.

What’s more, in 2013, college students had their brains studied before and after reading a novel.

All Stories Are Not Created Equal

Keep in mind, erotica can mean a lot of things. Some erotic stories are novels, others are vignettes. Some stories are romantic, others are carnal. Personally, I’ve moved to writing vignettes which get straight to the sex. Yes, there’s a story slipped in between the sheets, so to speak, but I write erotica to be used as a sex toy. My hope is that people will want to dive into their minds a bit and get to know themselves a bit deeper. There’s a lot your imagination can teach you. Reading is also relaxing, and despite what your twenty-one year old former self tells you, relaxation is a key to good sex.

The Enlightened Spectacle blog uses the exes, codependent tendencies, and esoteric thoughts of one woman in search of life’s deeper meaning as the inspiration for you to deviate from social norms, gain new perspectives, and embrace the darkness on your own Path of Enlightenment.

Josie de Vere is evolving thinker who happens to be codependent and also a writer. Hoping her journey through the darkness to know enlightenment inspires others along the way. 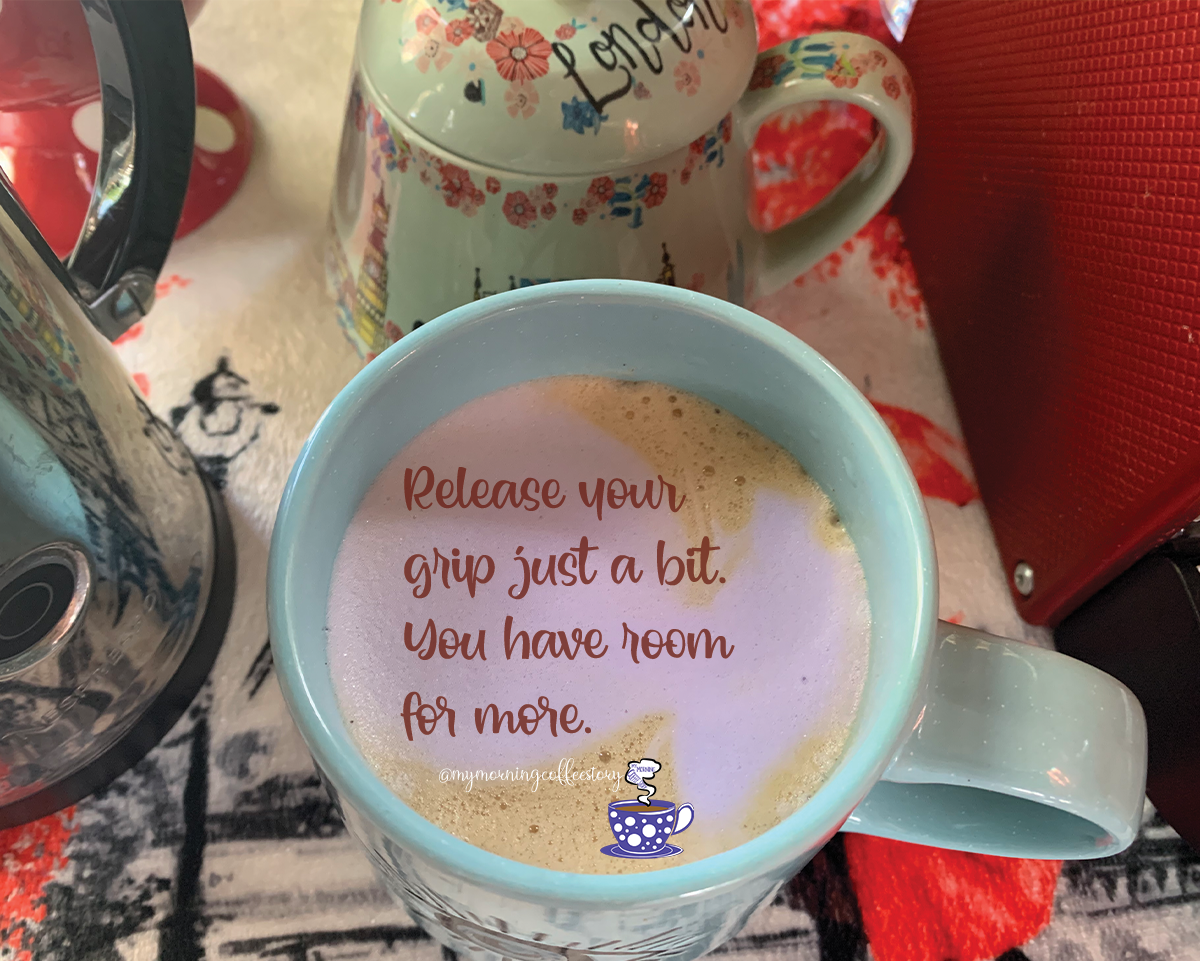 “Hold on tight” is what we say in the physical world. And somehow it has become part of our mental world, too. It seems natural for many people, myself included. But when you let go, even just a little bit you’ll find that there’s room for more. True, some of the things you’ve been holding […]